On 10th of October in Belvedere Restaurant (Łazienki Królewskie Park) for the 9th time in a row the Essence of Nature awards ceremony was conducted. The group of nearly 40 winners has been joined by six absolutely inspiring personalities who cultivate the nature in everyday life. Despite the fact that the laureates differ in many aspects, communication with nature is the essence of their lives. The winners share common values such as cultivating tradition, courage, persistence and dealing with own limitations.

The laureates have been awarded in following categories:

NATURE IN ART – Jerzy Kryszak, actor, satirist, parodist. Nominated for passion for taking the photos of things that are near to us, but stay invisible. He proves that sometimes in order to see the beauty, you have to bend your head.
NATURE AND MEDIA – Krystyna Czubówna, journalist, TV presenter, wildlife documentary lector. Nominated for the ability to create incredible atmosphere and for the belief that respecting the law of nature helps us to become better people.
NATURE IN THE SOCIAL MEDIA – Marta Dymek, author of culinary blog Jadłonomia and book of the same title. Nominated for the so called green revolution, discovering forgotten potential of mother nature and unconventional culinary sense.
NATURE IN SPORT – Piotr Suchenia, runner, triathlete, coach and blogger. Nominated for winning an extreme marathon across the North Pole and other achievements in sport.
NATURE AND SCIENCE – The Council of Botanical Gardens in Poland, an independent federation of member institutions such as botanical gardens, arboretums and  medicinal plants. Nominated for achievements in botanical field, number of publications and preserving nature. 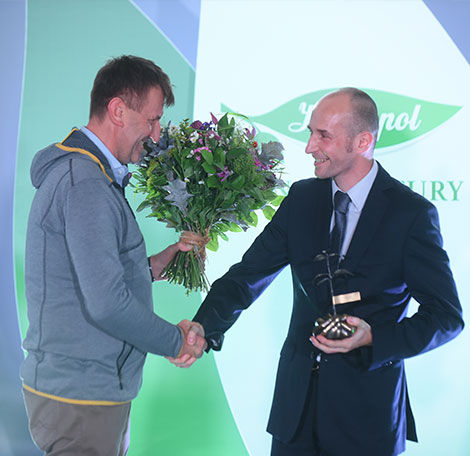 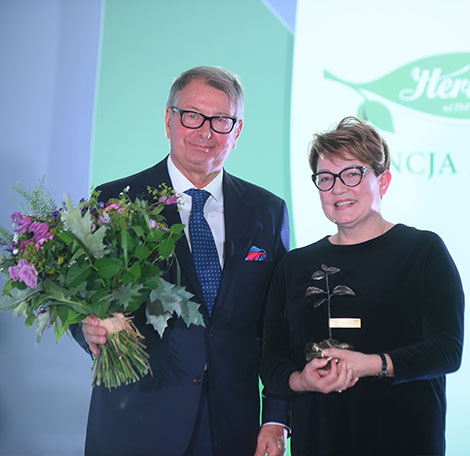 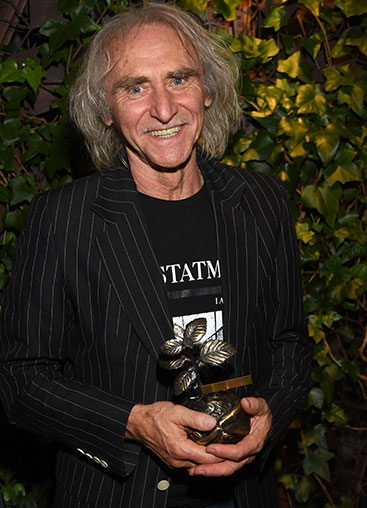 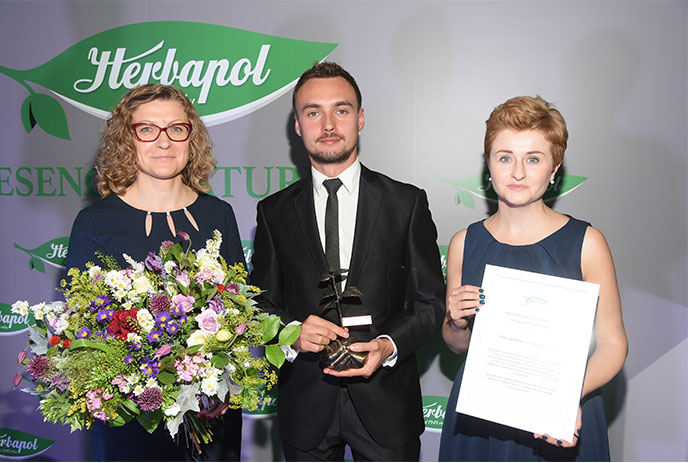 Jury of Herbapol Essence of Nature Awards has decided to hand in a Special Award to Wojciech Dąbrowski – one of the first travelers after the Second World War. For extraordinary life attitude, staying close to nature, going around the world for 12 times and unstoppable desire to travel.

This year’s ceremony was hosted by Ewa Wachowicz, the laureate of 2015 Essence of Nature Special Award. 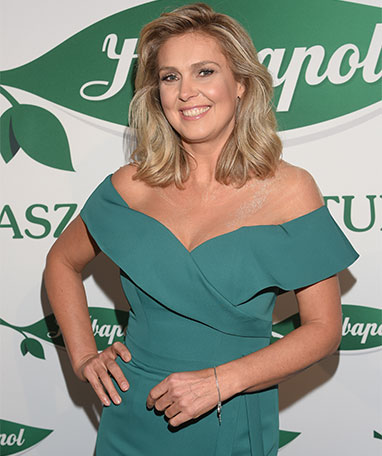 After the official part of the ceremony, our guests participated in Andrzej Piaseczny’s performance. 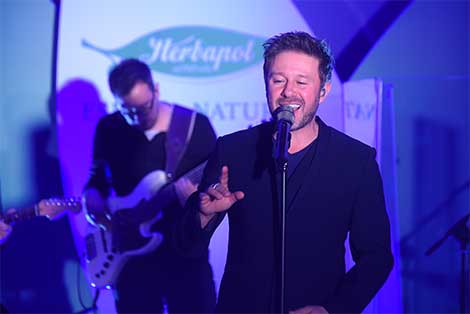 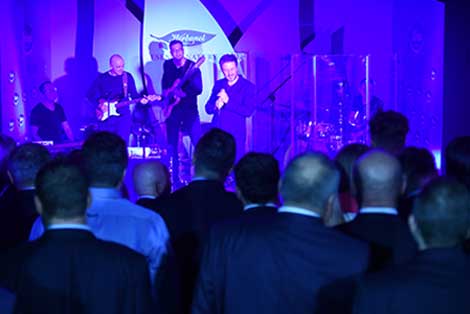 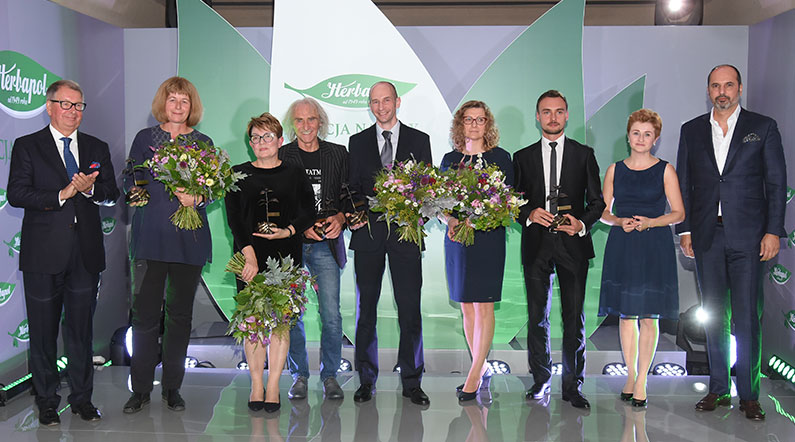